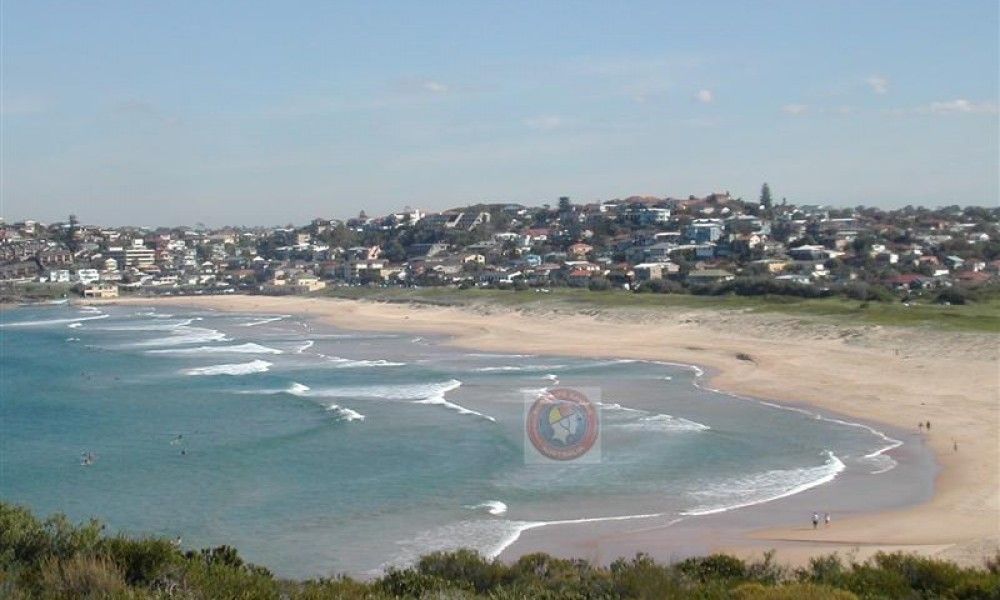 Curl Curl (NSW 315) is an exposed energetic 1.2 km long beach, backed originally by large dunes, which were destabilised early last century. The northern dunes were partly removed during the World War 2, then used as a tip and finally returned to a somewhat natural state in the 1980s,...
Read more

Curl Curl (NSW 315) is an exposed energetic 1.2 km long beach, backed originally by large dunes, which were destabilised early last century. The northern dunes were partly removed during the World War 2, then used as a tip and finally returned to a somewhat natural state in the 1980s, so that Curl Curl, only 12 km from central Sydney, still has a relatively natural appearance. The southern Curl Curl SLSC was formed in 1918 followed by North Curl Curl in 1922. Today the central and northern end are given over to a foreshore reserve, with a large car park next to the North Curl Curl SLSC and along the central section, while to the south the road runs close behind the beach with parking either side of the surf club and on the southern headland. At South Curl Curl the club's first surf carnival in 1921 was marred by huge seas, the second later in the year by a shark. To provide safer swimming the club was active in the construction of the rock pool in 1925, with the North Curl Curl rock pool constructed in 1936-37 and accessed via a walkway to the point.The beach is bordered by 50 m high Dee Why Head and the lower sandstone rocks at south Curl Curl. It faces the east-southeast and receives all southerly swell with waves averaging 1.6 m. These maintain a single bar usually cut by five beach rips and permanent rips against each headland (Fig. 4.213 & 4.214). Because of the higher waves the bar is often separated from the beach by a continuous trough occupied by the rips and their feeder currents. The southern end of the beach receives equally high waves and has rocks and reef in the surf off the point. Some regard this as Sydney's most dangerous beach. Its most notable hazard is the infamous Garbage Bowl, the permanent southern rip which runs out into the swell and over rock creating a rough ride seaward.

Definitely stay between the flags at both ends of the beach and away from the rips, or in the rock pool.

North Curlie as the locals call it can usually produce a wave when there is little else around. With low to moderate swell it can generate some good beach breaks along the entire beach, but is blown out in southerlies. South Curlie also offers beach breaks and a regular swell. Best is in the south just north of the main rip, with other breaks up the beach. The entire beach is exposed to southerly winds.

Deep rip gutters are found right along the beach, with the largest running out past the southern rock pool. Good easily accessible shore platforms are located at either end and are popular, though potentially hazardous spots.